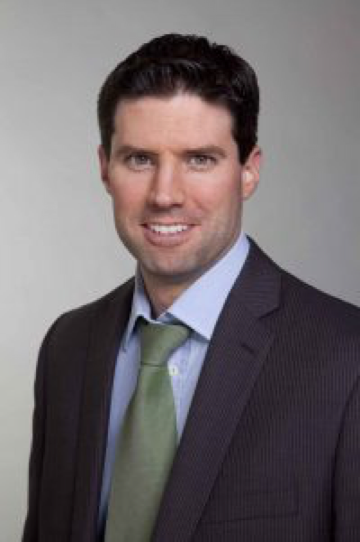 Kevin Lillis is the CEO of Hospitality Alliance and has over 24 years’ experience in the Hospitality and Real Estate industries. Hospitality Alliance is overseeing the master-planning for the 200,000 SF repositioning of the Jersey City Waterfront for Mack-Cali Realty, developed and is managing a 18,000 SF Food Hall in Fort Worth (that won “Best New Restaurant by Fort Worth Magazine), launched the #BeyondFood Campaign for MasterCard, and overseeing the development of the Food Hall and Beer Garden at AT&T’s Discovery District headquarters campus in Downtown Dallas.

Previously Kevin was the Head of Real Estate, Food & Beverage (and only US-based executive) for Sahara, the majority owner of the iconic Plaza Hotel and Dream Downtown in Manhattan. Kevin was the sole representative for Sahara overseeing The Todd English Food Hall, The Plaza Food Hall, Palm Court Restaurant, Champagne Bar, Rose Bar, and the retail spaces (totaling over 165,000 SF). Prior to his time at The Plaza, Lillis spent five years as the Executive Vice President of Food & Beverage and Real Estate for what was then the largest private owner of hotels in NYC (Hampshire Hotels). Projects there included the creation and launching of Dream Downtown Hotel, Dream South Beach, The Chatwal Hotel, and many others.

Prior to his time with Hampshire, Lillis worked in real estate investment banking for nearly ten years with Rockwood and CB Richard Ellis and was responsible for closing nearly 100 real estate and financing transactions totaling over $6.5 Billion in value, including the largest real estate transactions in both Connecticut and New Jersey history.